This is one of those frustrating things that happens to every author at some point or another. You’re typing along on your entirely original story, until one day you stumble across a new book that seems eerily similar to yours. What are you supposed to do now? You guessed it: Just write anyway.

I hate to break it to you, but every single plot out there, every cliche and trope, every romance, fantasy, and thrilling chase — all of it has been done before. Probably a hundred times over.

Are you going to let that stop you?

When I first started writing Table Five, I thought for sure I’d come up with a winner in terms of a premise. I had no doubt there were plenty of naughty to-do lists in books and movies, but I hadn’t seen one myself. Surely it was an untapped well of ideas.

So I ran with it.

And then, one night while trolling for a new movie to watch, I found this: A Nice Girl Like You. The blurb reads: …a violinist creates a rather wild to-do list that sends her on a whirlwind journey of self-discovery.

Aside from the violinist part, that is basically the entire plot of Table Five. 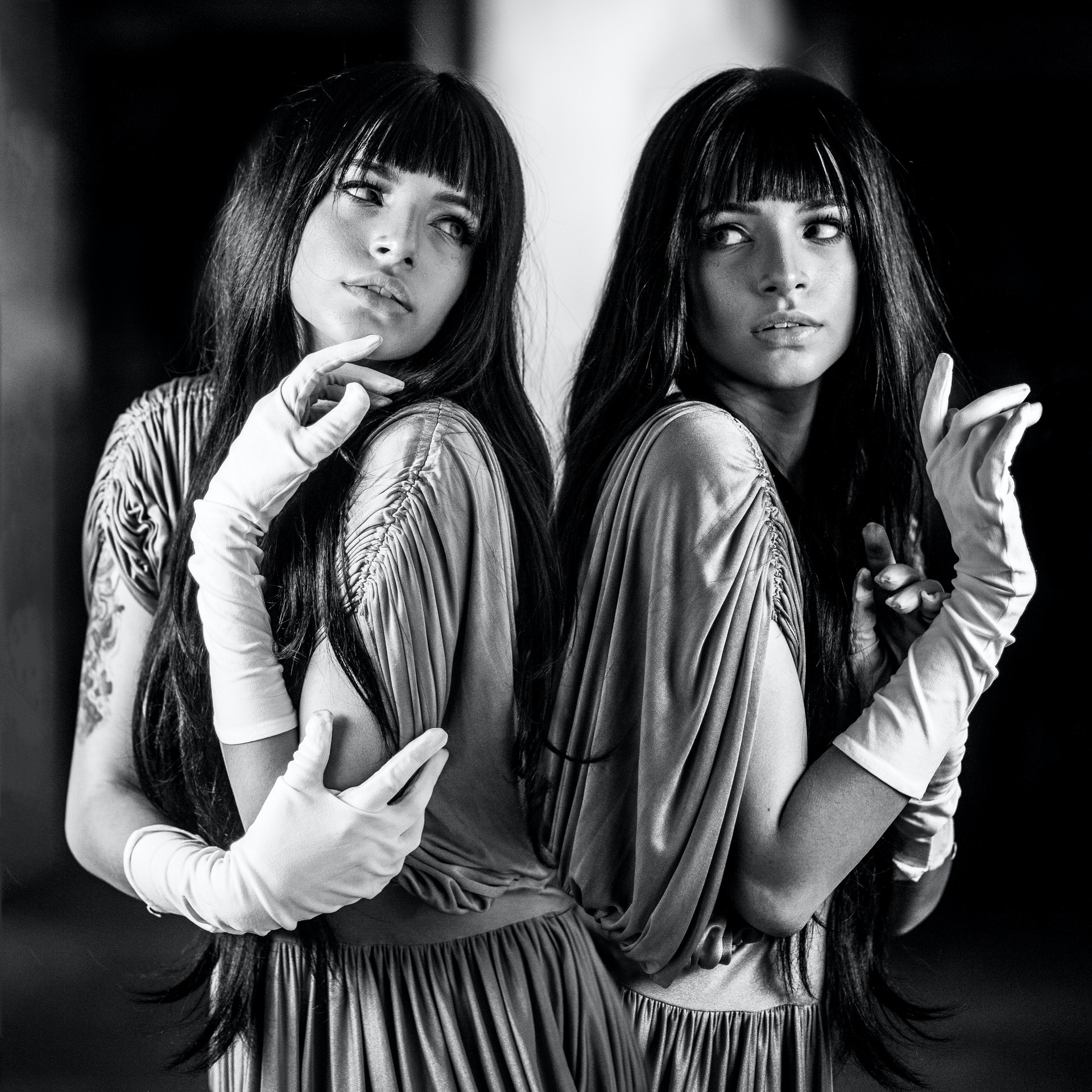 What was I supposed to do? Abandon my book baby? Leave it to rot in the pile of half-finished stories on my hard drive?

Third, Mae would never say anything like, “He’s out of my league.” In fact, in the very first scene of Table Five, Mae gives this description of herself:

Mae wasn’t anything special either, assertive or otherwise. Brown hair in a bun, bangs, worn jeans. And though it was hard to get the musty book smell out of her clothes, she had always been attractive.

She was normal. Like him. She had no reason to expect him to reject her. The proposal? Maybe. But not her. There wasn’t anything wrong with Mae.

This attitude of self-value is one that I would love to see in more leading ladies in romance. I am not a fan of using poor self esteem as a tool for making a character sympathetic, especially when everyone else describes her as beautiful.

The point is, even though these two stories share a similar premise, they are different enough. The characters, setting, heat level, and main themes are very unique from each other. There is no reason to think that A Nice Girl Like You, simply by existing, degrades the value of Table Five.

It can actually be a really, really good thing to discover a book with a similar premise, theme, fantasy element, or character. In fact, we in the book world have a name for it: comp.

When querying agents, one of the bits of required information is comparable books, or comps. Readers of Daughter of the Forest, for example, would enjoy my book, The Little Owl. They have similar settings (forest), fantasy elements (telepathy), and ambiance (reverence for nature and wildness). Therefore I would list Daughter of the Forest as one of my comps. This proves that you are aware of your market and your target audience. It proves that you are reading other books in your genre.

So if you find another book like yours, great! Make a note of it. That bit of info could come in very handy one day.

Just write for you!

At the end of the day, it comes down to the same question as always: Are you okay with abandoning your book idea? If so, then why do you even care that some other book has already told your story?

But if you’re like me, you don’t write to produce a book. You write because you have a story inside you that needs to be told. So get to work. Stop worrying about what everyone else is doing, and just write!

Leave a comment and let me know when this happened to you. What book did you find that was eerily similar to yours, and what did you do?

It's been a while since I drew something, and it's time I got back to it. I'm taking requests. What scene from one of my books or short stories would you like to see a drawing of?
View on Facebook