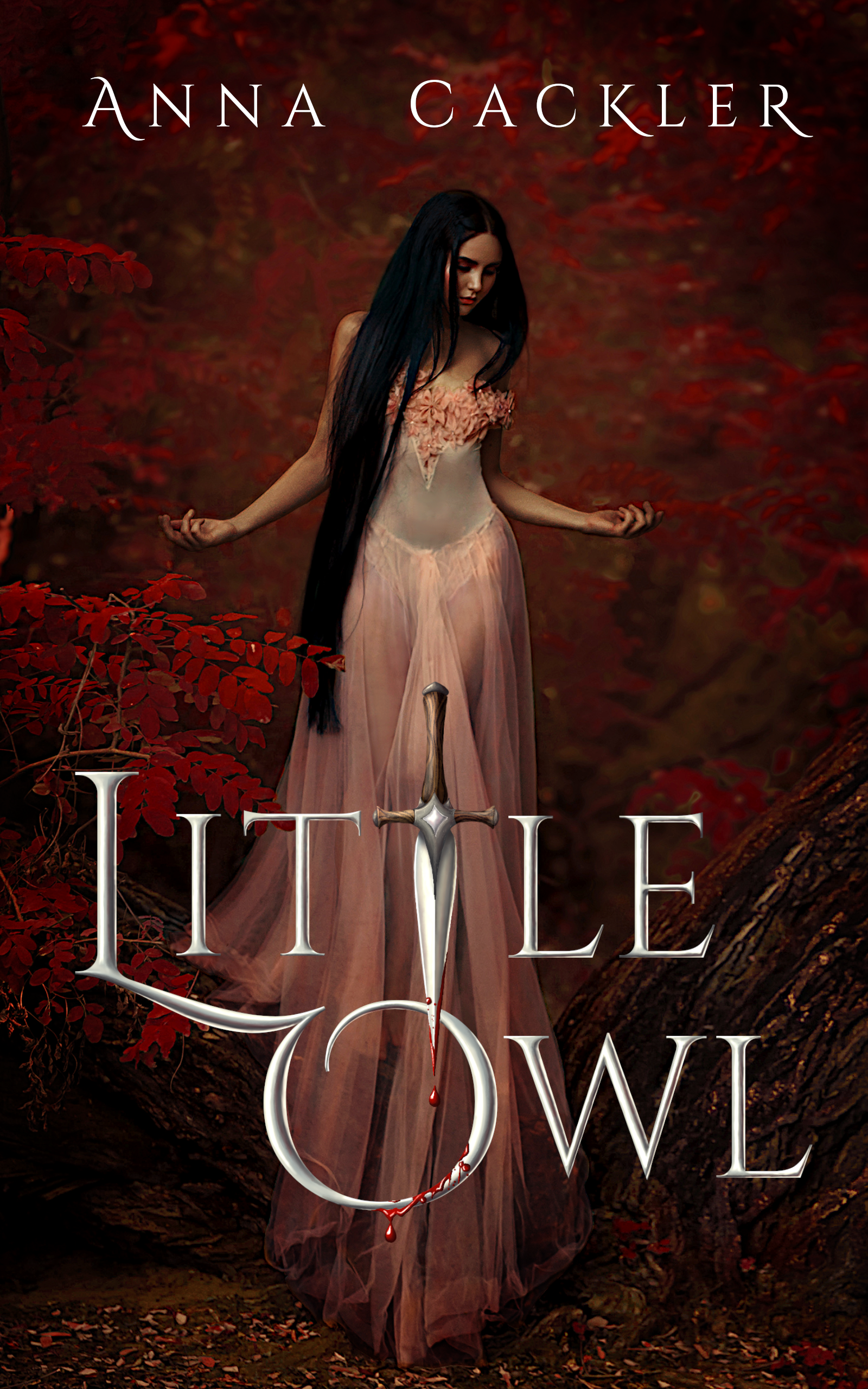 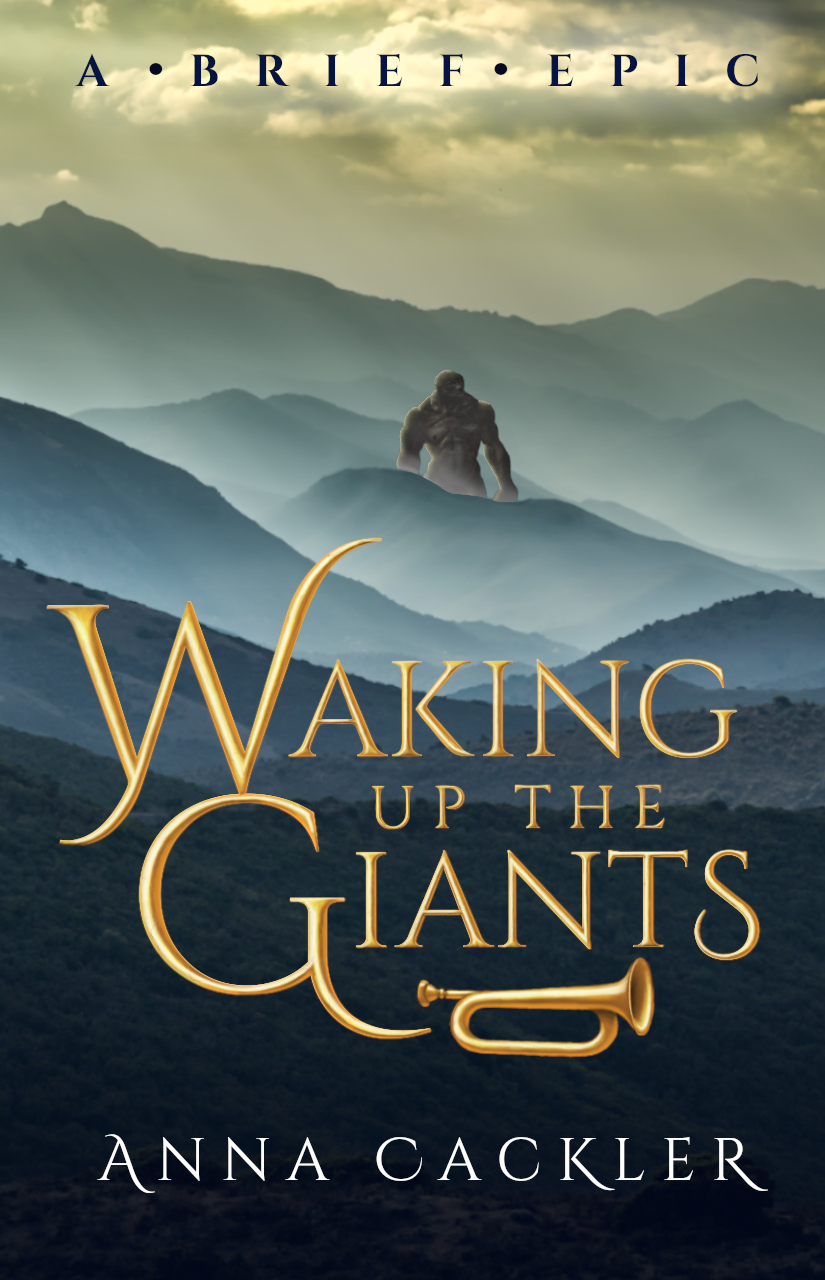 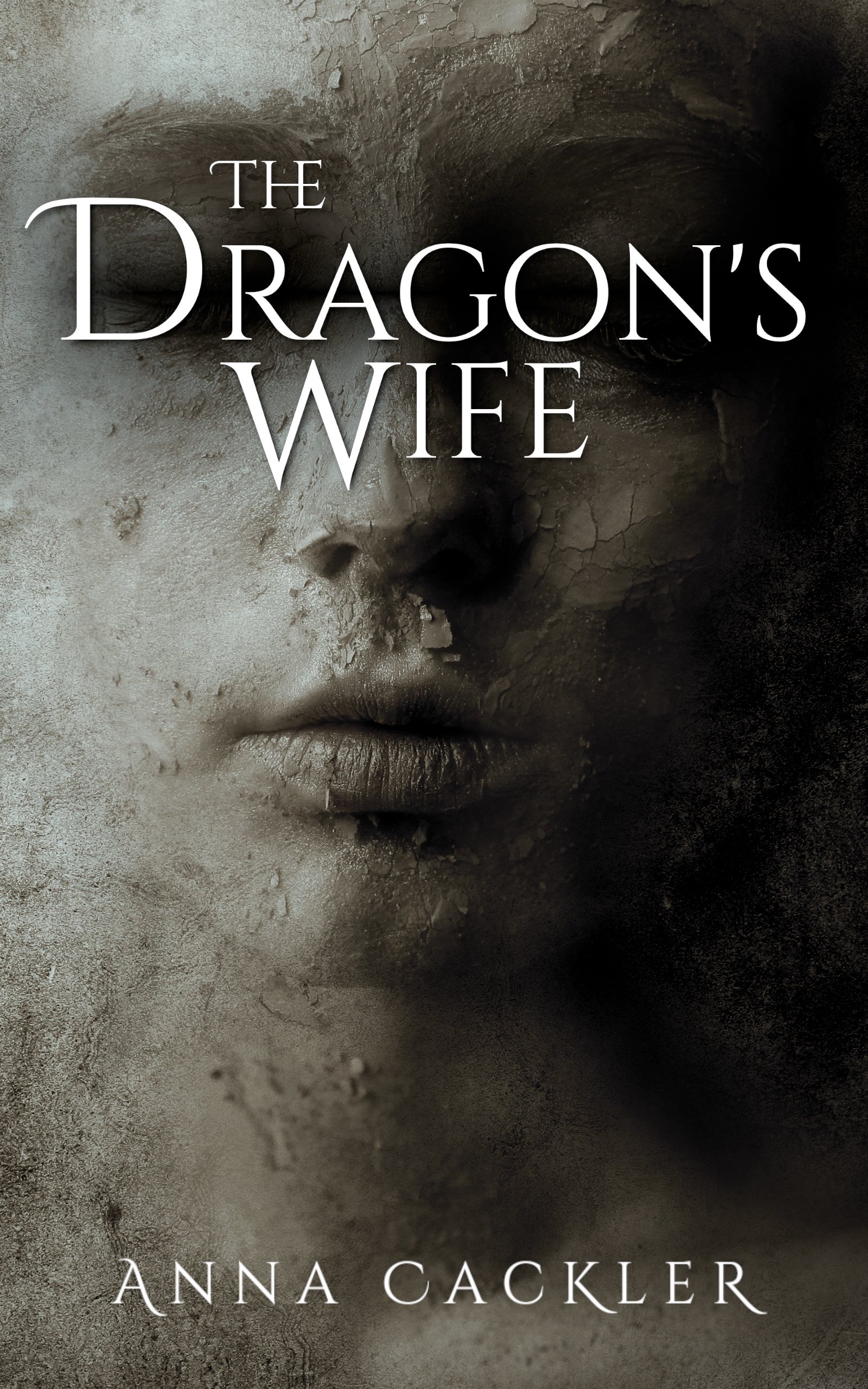 No listening in. No coercion. No lies.

Raised in solitude in the Sacred Wood, Gwen never knew she had a family. But when tragedy reunites them, she must learn to live and love among her people. And above all else, she must not hide who and what she is.

When danger advances, Gwen must decide how much of a monster she’s willing to become in order to save the people she loves.

A Song of Giants 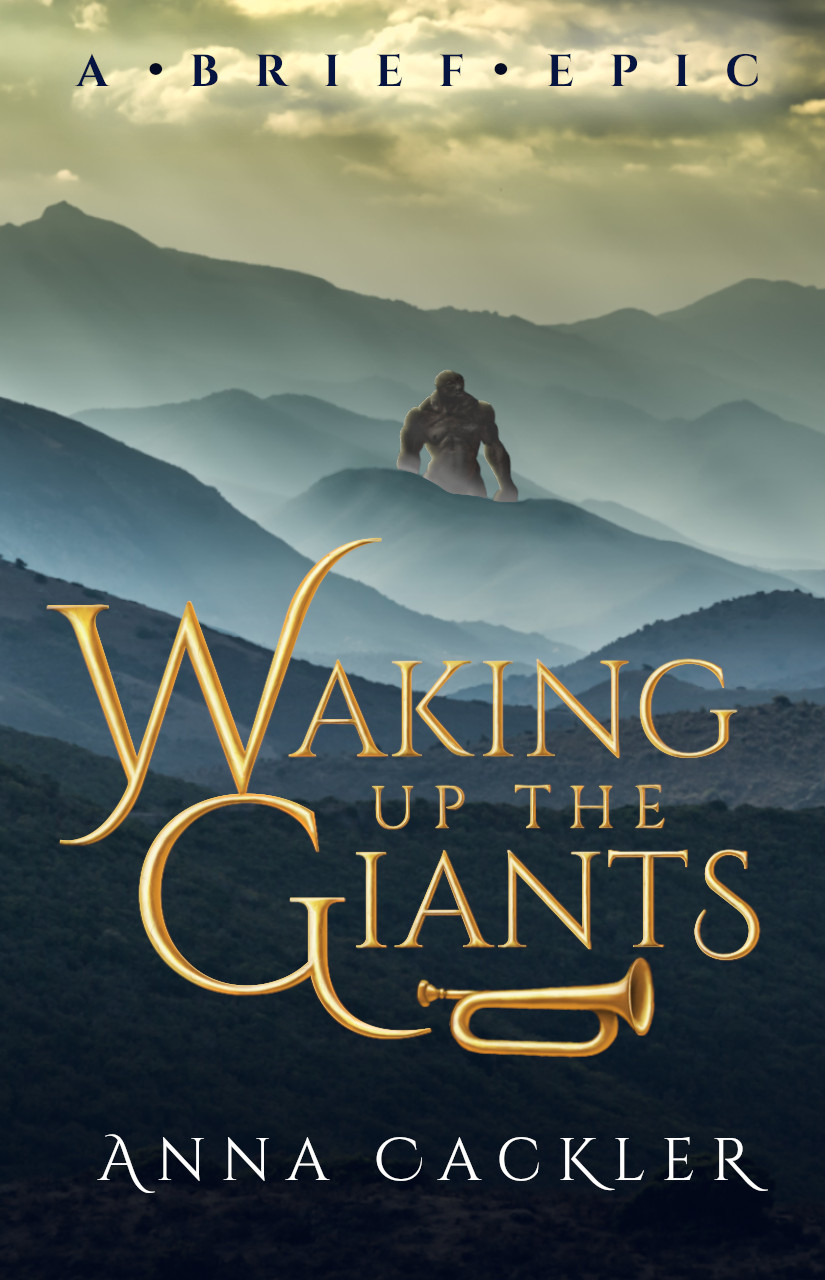 Do you believe in the Giants?

Eoghan and Nora are on a mission. In a last ditch effort to save their war torn country, they have been sent to climb the Mountain and wake the Giants.

Eoghan is certain the old legends about the Giants are just stories from his childhood. But when they find the fabled Clarion, he begins to believe the impossible.

Learn more about A Song of Giants
Part one – Waking Up the Giants – Available now as a free gift!

My sisters and brothers called me mad.

When Gwenna hears a siren call in the night, she travels to a far distant country across the sea to discover its source. There she encounters magic she thought long gone from this world.

But even in Lujor, it’s not the Giants and the spirits that terrify her. It’s the Fear of Man – specifically that of a hungry lord called The Dragon.

The working prologue is Available now as a free gift!

Though my main focus is in Fantasy Romance, I do dabble in the Romance genre from time to time: 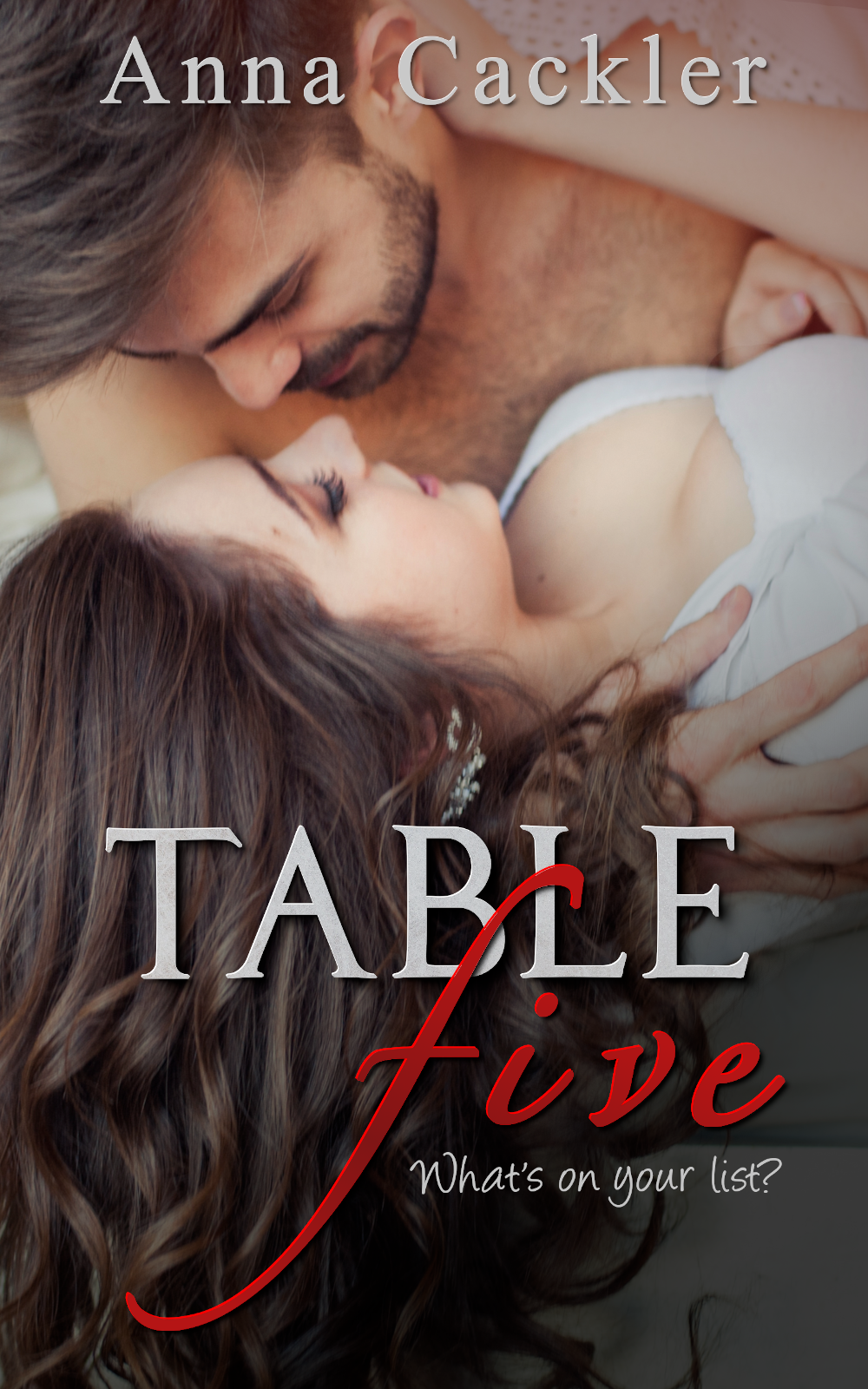 Mae Norris has a plan. Actually, what she has is a to-do list. She has been loyal to the wrong man her whole life, and now she’s ready to find out what she’s been missing.

First on the list: Have sex with a stranger. 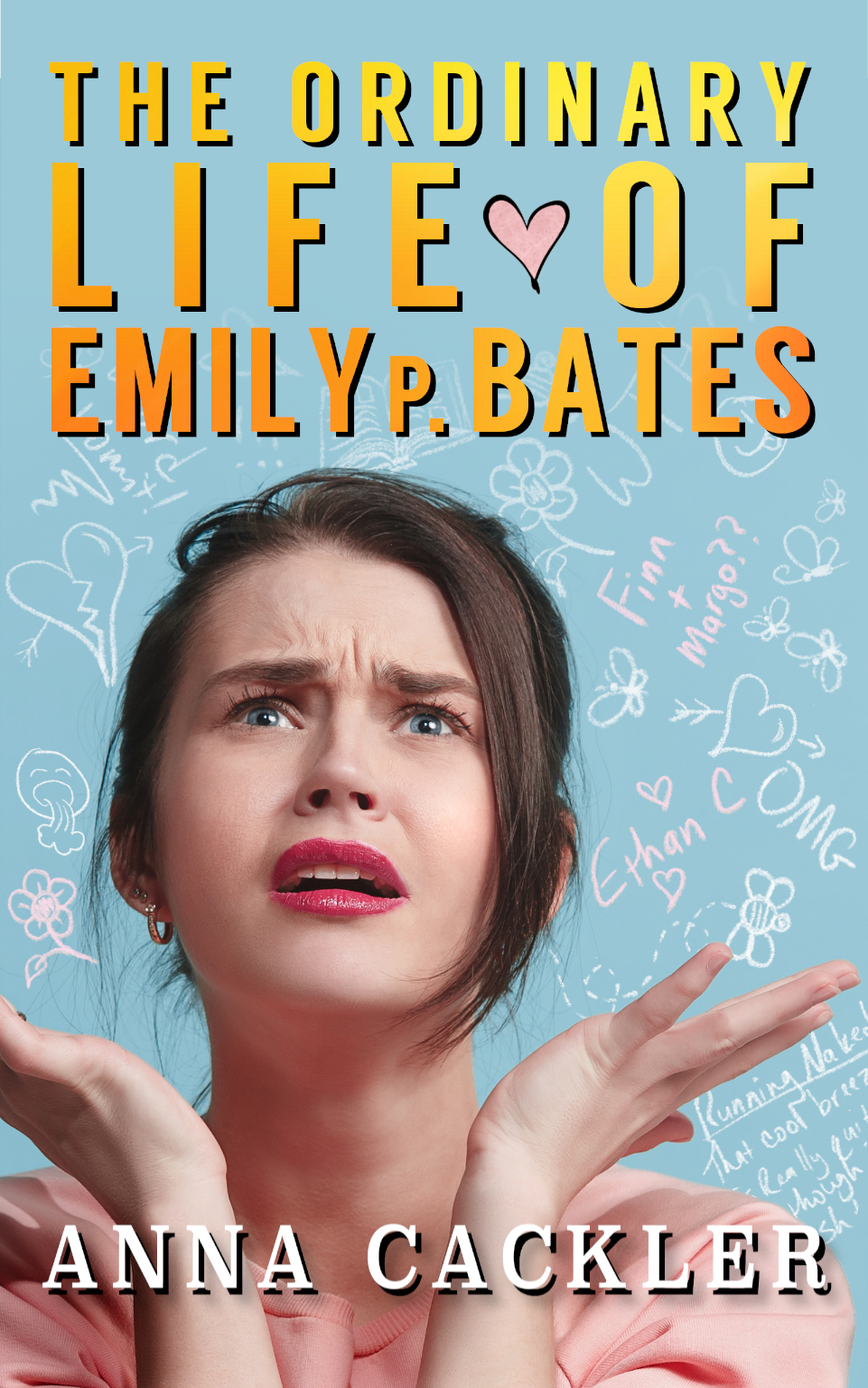 Dumb luck and a good book to pass the time.

Emily just wants to keep her head down and get through her junior year without failing calculus, but instead she finds herself dropped head first in the deep end of the dating pool.

Anna Cackler - Author
I'm at it again! But this absolutely HAS TO BE the last one for a while because I should be writing - not drawing.

But this is my favorite one so far! It's The Bean Field from Little Owl Part 3: Of Truth and Blood

View the time lapse here: https://youtu.be/cR2rvjNy_qk
See the full gallery of images on my site: https://annacackler.com/gallery/

“I want to leave knowing that you and I are friends. I can’t leave you here thinking you owe me something, because you don’t.”

My eyes filled as I nodded, squeezing his hand. “You’re wrong about one thing,” I said. “I do owe you something.”

“You saved my life, Johnny. More than once. And you got me here, and you’ve helped me again and again. So I owe you something, even if it’s just gratitude.”

“And you are my friend,” I pressed, squeezing his hand. “My first friend, I think, and the only one who was never afraid of me.”

“What’s there to be afraid of?”

I laughed once without humor. “Plenty, as you well know.”

Anna Cackler - Author
Hello all! There's only a couple of days left on this awesome set of free fantasy ebooks, so head over and grab a couple!