So this week I finished my hundredth rewatch (give or take a few) of Avatar The Last Airbender. Let me start by recommending this show to anyone who enjoys fantasy and adventure, because it’s a literal goldmine of story telling and character. Season 1 is good, season 2 is great, season 3 is amazing, and the series finale is far and away the best ending to any story I’ve ever seen or read. Equal parts satisfying, clever, heartbreaking, unsettling, hopeful, and epic. And it ties up every single loose end so neatly, so perfectly I can’t even with this.

Of course nothing is perfect. Even I think the show occasionally gets a little unnecessarily silly (mostly with the goofy facial expressions so common with this style of animation). But let’s cut it a little credit; it was written for kids lol. And the silliness is few and far between, so it doesn’t take away from the epic story telling and character journeys.

But the thing I wanted to talk about today with ATLA is the way in which it connects all the dots so completely. It’s a story telling technique that I try to use in all my stories, and it’s one that even some trad pub novels occasionally overlook.

So this is actually something that’s considered a basic rule of story telling, except people seem to have a hard time expressing it. Either they use really vague terminology (keep your story tight) or they go into long winded explanations as to how to keep your story tight. Usually “loose ends” gets brought up somewhere in there. There is no in between. In fact, one could consider this blog post to be MY long winded explanation, lol.

But if I were to condense the idea into one simple phrase, it would be:

Connect as many plot points to each other as possible.

I like to visualize it like the Eiffel Tower. It has four main corners that rise up to reach a single point at the top. And connecting them are hundreds of supports and braces that are necessary to keeping everything stable and secure. These supports don’t reach the peak, but without them, the main four corners wouldn’t reach the top either. They’d collapse the first time the wind blew. 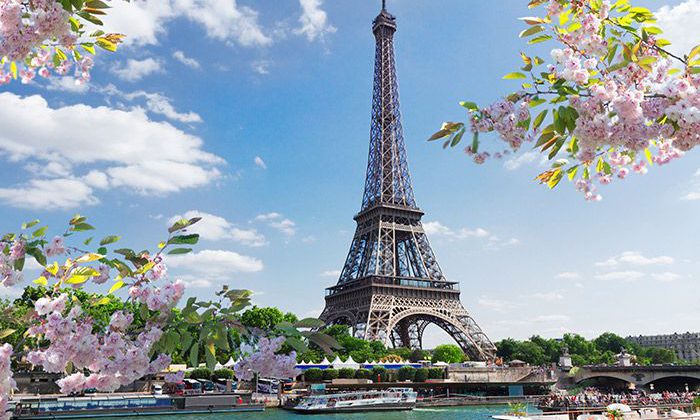 Story structure is exactly the same. You have the main plot line/s that all reach toward the same climax. And supporting those plot lines are the subplots, scenes, character arcs, and props that keep the plots moving forward. They hold everything together, keeping the story solid and supported.

The same is true of story telling here, as well. This is what we call a loose end. A scene, sub plot, or character that doesn’t support the climax. It’s dead weight.

How does this relate?

This is where my thoughts on ATLA come into play. I mentioned before that season 1 is good, but is definitely the weakest of the three seasons. That is because it has a lot of what we call “filler episodes.” These are episodes that don’t really push to the climax of the season. They’re just there to give us more time with the characters.

From a story telling perspective, these are loose ends. They’re supports that aren’t supporting anything. Some of the filler episodes include The Warriors of Kyoshi, The King of Omashu, Imprisoned, and Jet. In all of these, the main characters interact with a one-off group of side characters in a one-off setting. They have a problem, they solve it, and then they move on – apparently never to think about those places, characters, or problems ever again.

And they don’t. None of those episodes or characters contribute to the climax of that season at all. In fact, the climax at the Northern Water Tribe seems to be very little connected to most of the episodes in that season. This is why season 1 is the weakest. It has a ton of loose ends.

But as you continue into season 2, suddenly the loose ends start connecting. The entire show, even season 1, starts to feel stronger. More stable. More real.

The Kyoshi warriors, specifically the leader Suki, becomes a regular character and a huge plot pusher. Same with the King of Omashu, Bumi. And Jet – oh, Jet. He and Appa were the first hints at how heartbreaking this show could be. Jet’s story is one that sticks with you. I won’t spoil it here, but considering how easy it would have been to give him a wholesome story usual for kids, they chose the more painful route. And it was by far the correct choice. 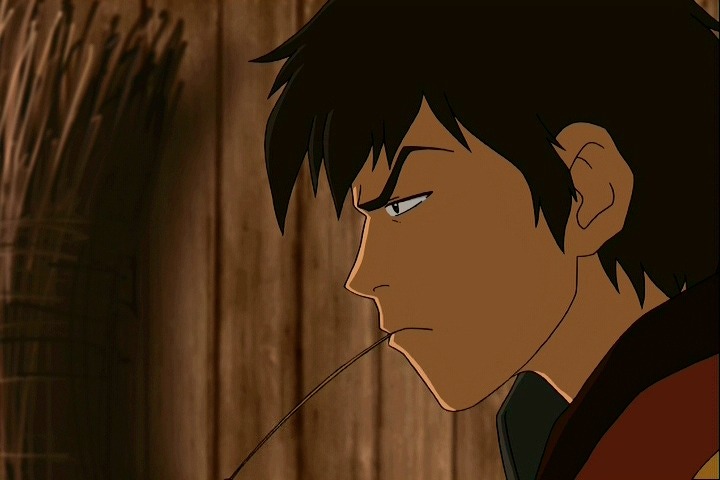 And then as the main characters move into season 3 and start barreling toward the end, all those supports are legitimately pulling their weight and have produced an intricate world full of a rich history, and the viewer isn’t quite sure how that happened.

Well, I’ll tell you how it happened. It’s because the writers connected all the dots like a pro.

In season 1, Aang visited Koh the Face Stealer, and we thought that was just a creepy moment to add tension to the climax. But in the end of season 3, one of Koh’s stolen faces makes a brief reappearance. And because that moment was properly supported early on, it landed really well. 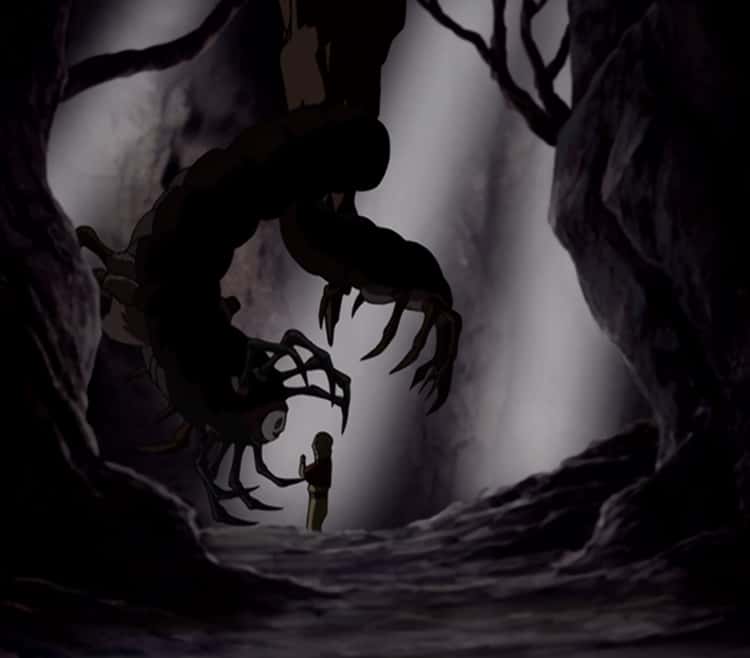 With the first appearance of the Blue Spirit in season 1, we thought it was just Zuko’s way of sneaking around and getting what he wanted without consequences. But when he threw down the mask in season 2, it was the turning point in his redemption arc. It was him throwing off his old life, and deciding to be different.

Shoot, even something as simple as referring to Iroh as the Dragon of the West became important. Did anybody else get chills watching Aang and Zuko do the Dancing Dragon? There are dozens of other examples, but I’m getting carried away as usual. Let’s look at an example of a trad pub book that didn’t connect the dots:

This fantasy romance by Shelby Mahurin is an easy read and enjoyable, but it simply doesn’t reach the high bar set by Avatar The Last Airbender. And the main reason is that it absolutely does not connect the dots.

The first several chapters follow Lou’s efferts to steal a magical ring, which she successfully does. But then… the ring doesn’t get brought up again until the very end, where it immediately gets removed from the equation by the antagonist. It served zero purpose to support the plot. Loose end.

Lou develops a sympathy for a sick man in the Chasseur’s tower, but that man escapes, and reappears only to say a single line that could have been painted on the wall instead, designed to make Lou worry. Neither the line, the man, nor the situation pushes the plot at all. It just happens. No consequences. The event hangs out there in literary limbo, serving very little purpose and weakening the whole book.

The book is full of instances like these, leaving the reader with a very vague grasp of the world and the characters in it. But that’s so common in books where the fantasy and world building is only there to provide a dramatic theater for the romance, which is the only real purpose of this particular story.

If you’re looking for a fantasy romance that does connect the dots properly, I recommend Uprooted by Naomi Novik. It follows a similar path as ATLA, in that events early in the story seem to have very little climax support. Events happen, then characters move on to something else. But as the story progresses, dots start connecting. All of those events comes back around to push the plot much further than we would assume when they first occurred, and by the time we reach the climax, the ending is supported, strong, and inevitable.

And though the romance is full and satisfying, the fantasy and plot isn’t sacrificed to service it.

What’s your favorite book/movie/show that has a strong, tightly connected plot? Let me know in the comments below!