A deleted scene from The Little Owl.

Last night, I typed two magic words into my third draft for The Little Owl:

Don’t get too excited. There is still a lot of editing and cutting to do before final edits, beta reading, and more edits. Right now, I’m sitting heavy at 108,815 words. That’s about five to ten thousand too many.

Nonetheless, I started this story way back in high school, nearly two decades ago, and this is the first time this story has had an actual climax and ending. So I’m calling that a big fat win.

To celebrate, I’d like to share this deleted scene from The Little Owl between Gwen, the main character, and her best friend Paul. In early drafts, I toyed with the idea of a mild love interest between them (I know, I know. I’m a romantic. Cut me some slack.)

That idea got scrapped in the latest draft for fear of producing a love triangle or a friend zone. I love Paul far too much to dump him into either of those categories as a third wheel.

But I found this scene lovely, so at least I can share it here. Enjoy! 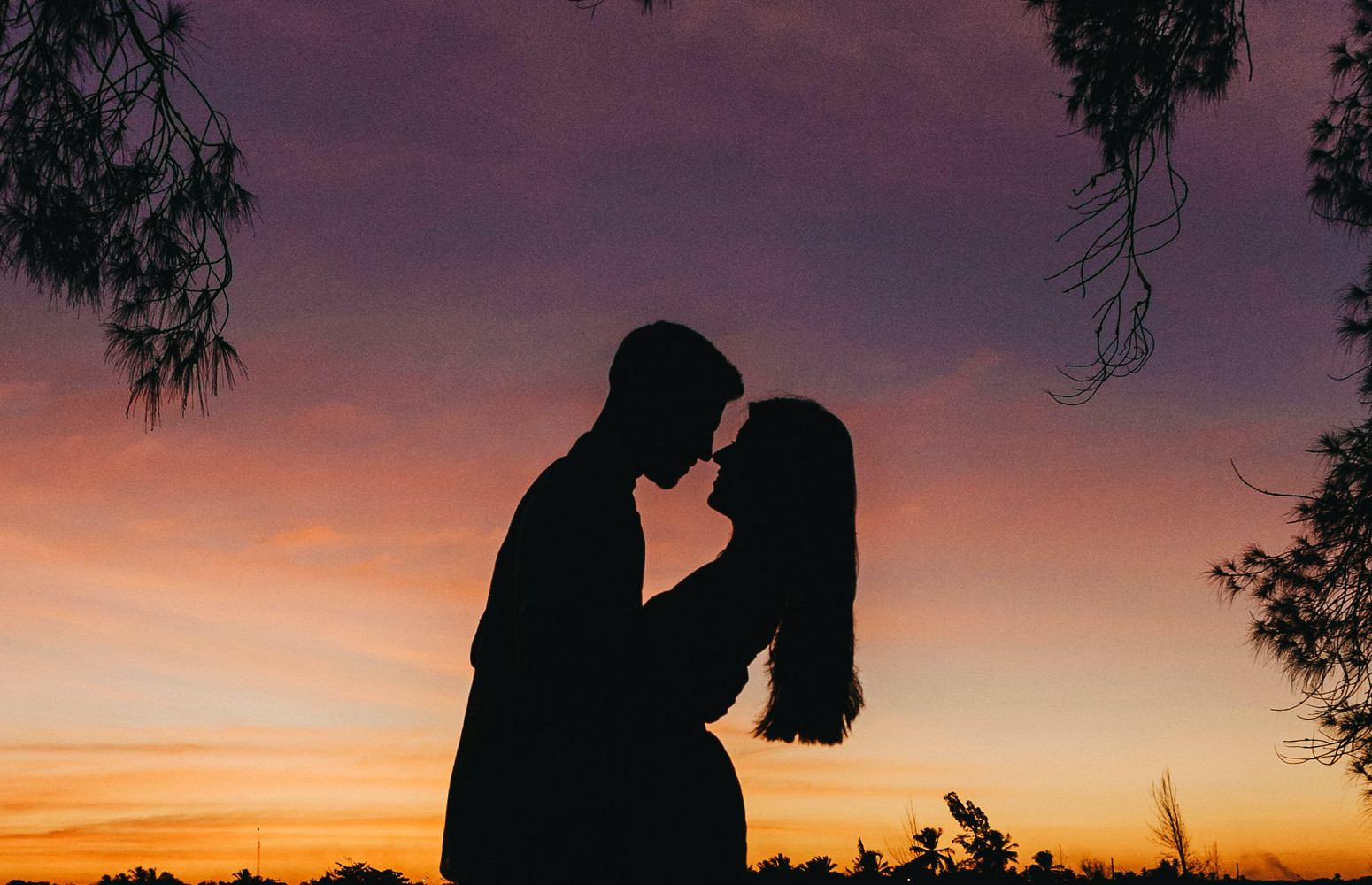 The Possibility of Paul

Leaning against the door jam with the swaths of crimson and lilac spilling from the sky, he was like a painting. The doorway framed him in pure color and peace. I watched his profile, saw the bright colors reflected in his clear eyes. This was Paul. My most steadfast friend, most reliable, most sure. Until now, he’d only been a companion, true and real. But now, in this light, I could see the seeds of something more.

I walked over to him and stood in the doorway next to him. From this angle, his eyes were just his eyes again. Warm and brown. He looked down at me with his usual, calm expression. He raised one eyebrow in question.

“I’ve been thinking about what you said,” I answered. “About getting married.”

His eyebrow lowered and he nodded. It was an acknowledgement. There was no nervousness or hopefulness, just waiting. “And what have you decided?”

I frowned a little, just a little. “What would that life be like?” I asked thoughtfully. “I can almost see it, like it’s just out of the corner of my eye.”

He continued to watch me, waiting. It was times like this that I wished I could see into his mind, see what he was thinking. He was my biggest mystery at all times, and my greatest intrigue.

I don’t know what made me do it. An urge came over me and my body obeyed. Gently, I rose up and kissed him on the mouth.

He didn’t pull away as I approached, though he had plenty of time to do so. In fact, he bent down and kissed me back. It was calm and quiet, like the vivid sunset that painted us. And in that kiss, in the unexpected softness of his lips, in the scratch of his beard, in the touch of his hand on my arm, in the sigh of his breath, I could see it then. I could see that life.

I could see us in a stone cottage near the fields with a great sycamore casting shade over the front door. Children chased bugs in the tall grass. Paul walked home in the sunset, sweat on his brow and a sack of grain over his shoulder. He touched my face in greeting as passed into the house to wash up for dinner. It was easy and comfortable and good, and in that moment, it was all I wanted.

And then the kiss ended, and the scene dissipated.

I looked up into his eyes and saw a warmth and a wonder there. Then I knew that what I had seen had not been my imagination.

He nodded, his hands on my face.

“It could be a beautiful life,” I said.

He gave me a rueful smile. He pulled me close and kissed me on the forehead, then wrapped his arms around me in a tight embrace. “It could be,” he agreed. “But it’s not our path, I don’t think.”

I soaked up his warmth in the cooling sunset and stared out over the fields. “No,” I said. “I don’t think it is. But I’m glad you’re here now.”

He gave me one final squeeze before letting me go. He smiled down at me and put my arm in his. “It’s getting late. Time to head back in,” he said.

I nodded, and we started down the dirt track that led back to town.