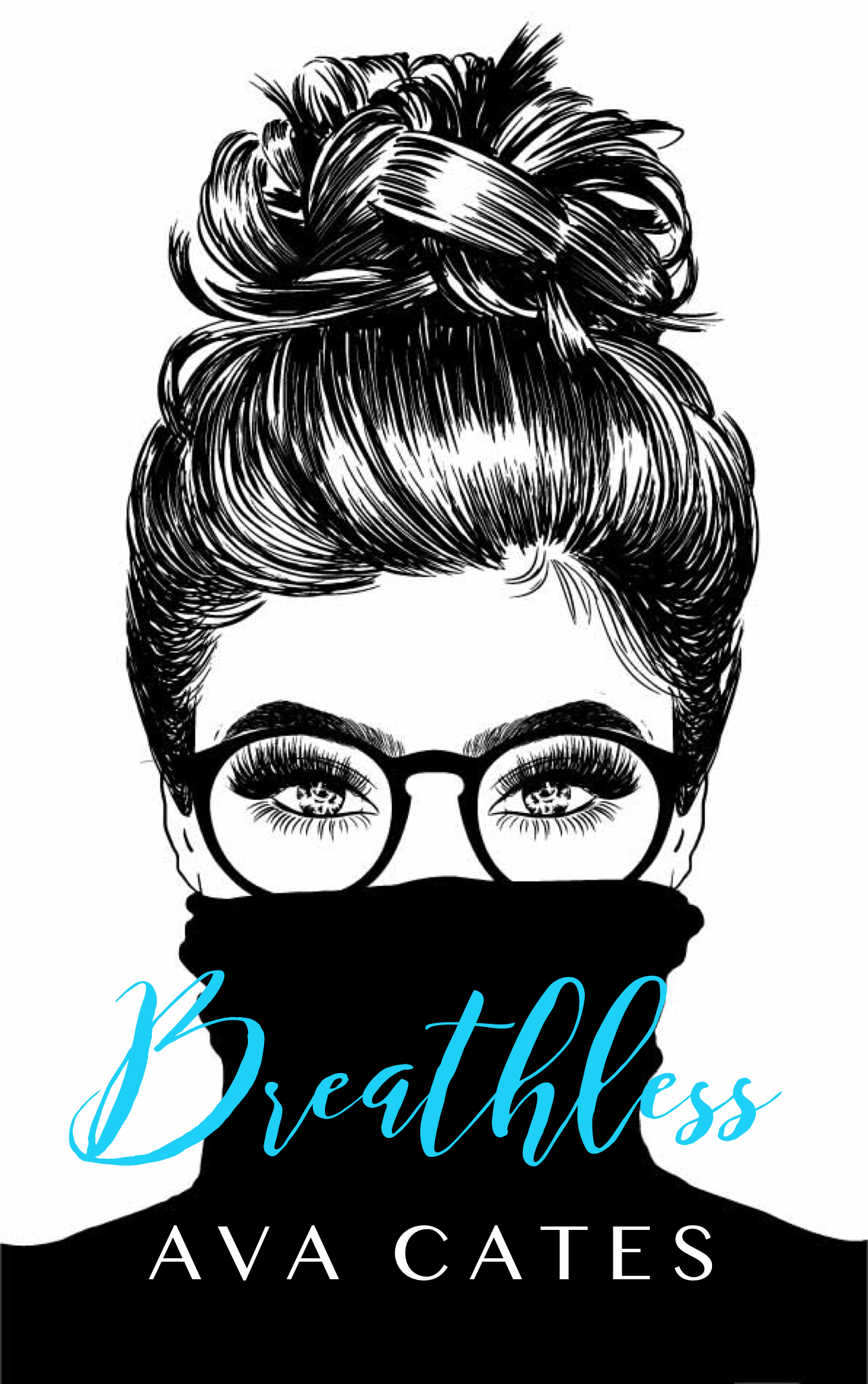 I have to say, Breathless didn’t quite hold up to the standards set by the previous two books. I still enjoyed it; it’s a fast read and I’m still invested in the overall series. I want to know what happens. But this third book in the series definitely isn’t my favorite of the bunch.

First, I’ll go into the reason why I’m still invested in the series. The one thing Cates excels at is dropping bombs on the reader. She doesn’t let up in Breathless. Aside from a slew of small reveals that kept the pace going throughout, there are two specific ones that got the “What???” face out of me. I won’t spoil them here, but they’re good. Trust me.

And it’s only taken me three books (lol), but I think I’ve finally figured out why Cates bomb drops work so well. Why I never see them coming. She builds up an easy going, mundane world. And yeah, there are shifters and Julia’s one of them, but otherwise life is very – regular. It’s comfortable to just groove along with these characters, so you think you have it all figured out. You almost forget you’re in a fantasy world because it feels like regular old high school stuff.

But then, BIG REVEAL. And you smack yourself in the head, because of course this other thing would happen. Of course it would. Because this isn’t a regular world, this is a place where shape shifters can hear each others thoughts, look like anyone (or anything), and even change the appearance of rooms.

So even though the story is there, even though the pace is quick and the investment is real, this book still fell a little flat. And I think this time Cates’ inexperience as a writer is the culprit. Because she had all the right ingredients, with none of the build up.

The first big “What???” landed perfectly, but it went nowhere. I thought for sure we would get a whole Thing happening after such a big bombshell, but Julia brushed it off like it was nothing, and went on about her life like she didn’t learn something huge and life changing.

The second big “What???” came out of nowhere. I agree with the turn of events. Plot wise, of course that’s what would happen. It all makes sense, even though I didn’t see it coming. And that’s what you want.

But the way it was revealed was very… off hand. “Oh yeah, and this other thing happened off screen. Okay, the end.”

I wanted so much more from that reveal, especially considering the genre. (Man, it is HARD to not give hints, lol!) But that was one “beat” that should have been included in a big way. It should have been on the page to give the reader a chance to really feel the shock and surprise for themselves. I should have been able to experience it myself, and instead I got told about it afterward, when all the shock was already wearing off for the characters involved.

This coupled with the usual slew of typos and rushed pacing, and Breathless simply wasn’t my favorite. We got a little more of Jill, but not much. All of her drama was just to service Julia’s character. I love Madeline’s whole bitchy attitude, and I’m looking forward to seeing how that will progress in the next book.

I’m getting a bit fuzzy on the general threat of The Others. I’m not exactly sure why they’re “other” or what they’re doing ever. They just kind of – exist. They’re out there, looming, providing some sense of indefinable doom for Julia to fight eventually. I’m not 100% sure on how they came to be in the first place, why they don’t get along with other shape shifters, and what their goals are. I expect some of those questions will get answered in later books, but by book 3, that stuff should be coming into focus already.

So far as our love triangle goes, I am quite pleased with the turnout so far. I won’t say anything at all on that topic, just know I found it satisfying within this book, and there’s still room to grow it further. Nice job on that.

What did you think of Breathless? Let me know in the comments. And don’t forget to check out my other reviews before you go!