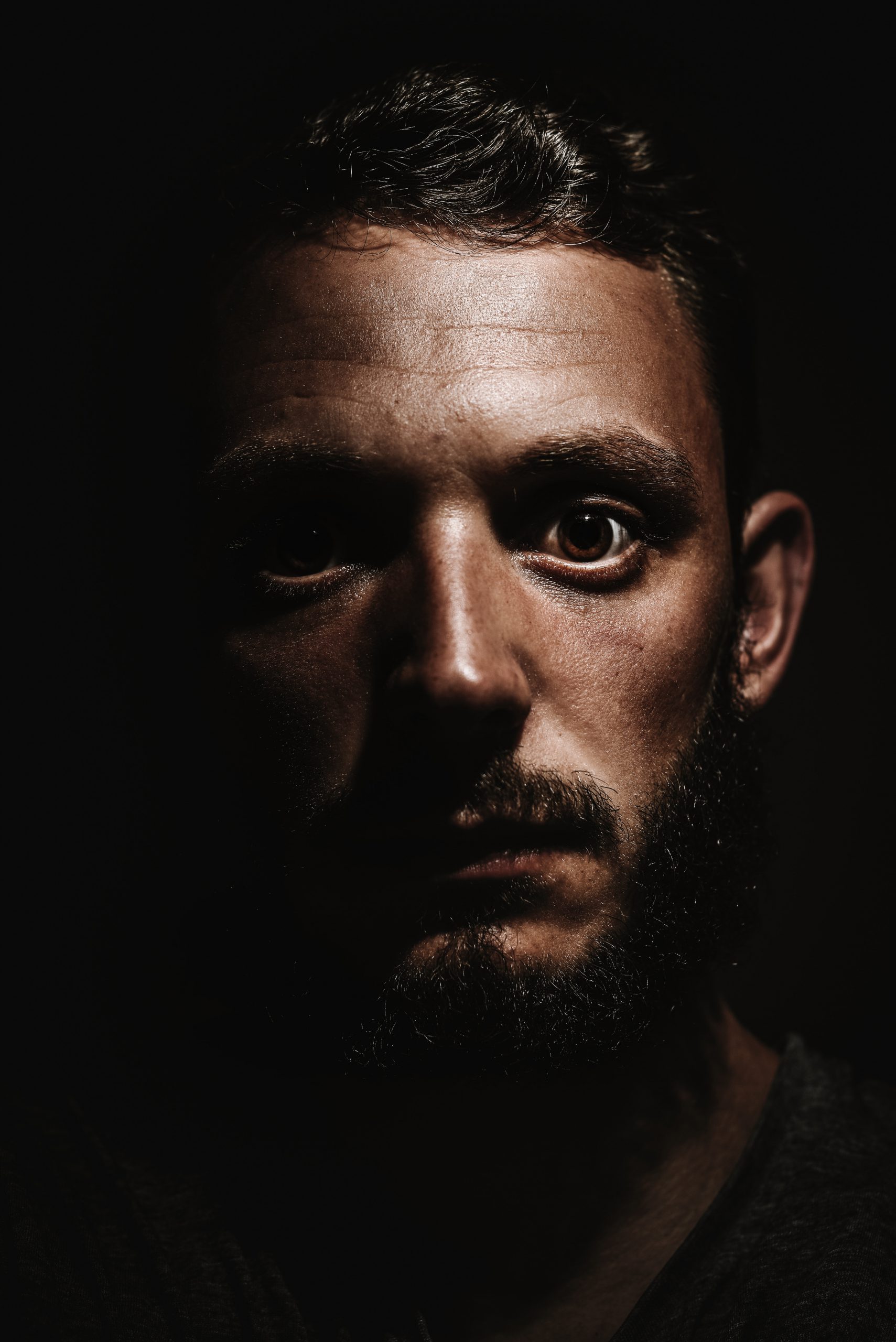 One of the most dangerous misconceptions (relatively speaking, of course) in the academia of creative writing concerns the character flaw.

I blame the internet.

In a day and age where everyone gets a platform, and where a huge percentage of writers are self taught using online resources, the vast, maze-like bog of story-telling theory gets reduced to soundbites and memes.

Because people have, in general, such short attention spans, the most effective way to communicate with them these days seems to be superimposing a single short sentence over a brightly colored background on Facebook.

That’s not to knock social media. It is a powerful tool, and one is smart to make good use of it.

But social media has its limits. The platforms simply cannot contain the huge blocks of text required to explain a simple, no-nonsense rule of thumb that has ten thousand exceptions.

And as I said before, character flaw has been one of the most devastating casualties. At some point or other, there has been an unfortunate miscommunication about character flaw and character arc, and now we’re all in a mess, seems like.

It is frustrating, I’m not going to lie. Don’t worry, I’ll go through all three of those complaints further down.

Fortunately, the debate has a very simple answer (with many, many paragraphs of explanation):

First and foremost, some definitions:

Character flaws – These are defects in the character’s personality. These are required in order to make your character well rounded and realistic. All people have flaws. Nobody’s perfect. If your character is, then he will fall flat.

Character arcs – This is a plot arc where a character overcomes a personal flaw. This is a powerful story-telling tool, but it is not required for any character.

Edit:
1/13/21 – A helpful commenter pointed out a nuance that I missed. A character arc occurs when a flaw is overcome — or where a flaw is developed — over the course of the story. And to add to this train of thought, it also occurs when any personality trait is gained or lost, whether it’s a flaw or not.

The simplest test for a character arc is this: Would a character make the same decision if presented with the same situation later in the story?

Using my favorite Pride and Prejudice as an example: When Darcy first asks Elizabeth to marry him, she refuses. Due to her prejudice against rich people, compounded with Darcy’s standoffish demeanor, she has allowed herself to be taken in by the dramatic lies of the charming Mr. Wickham. And upon hearing the truth from Darcy, she reexamines why she was so ready to believe Wickham implicitly.

Darcy also undergoes a transformation. After Elizabeth outright tells him he has “behaved in an ungentleman-like manner,” something no one has ever dared say to his face before, he also does some introspection. He concludes that he was given good principles as a child, but was left to follow them in pride and conceit. “Such I might still have been, but for you.” 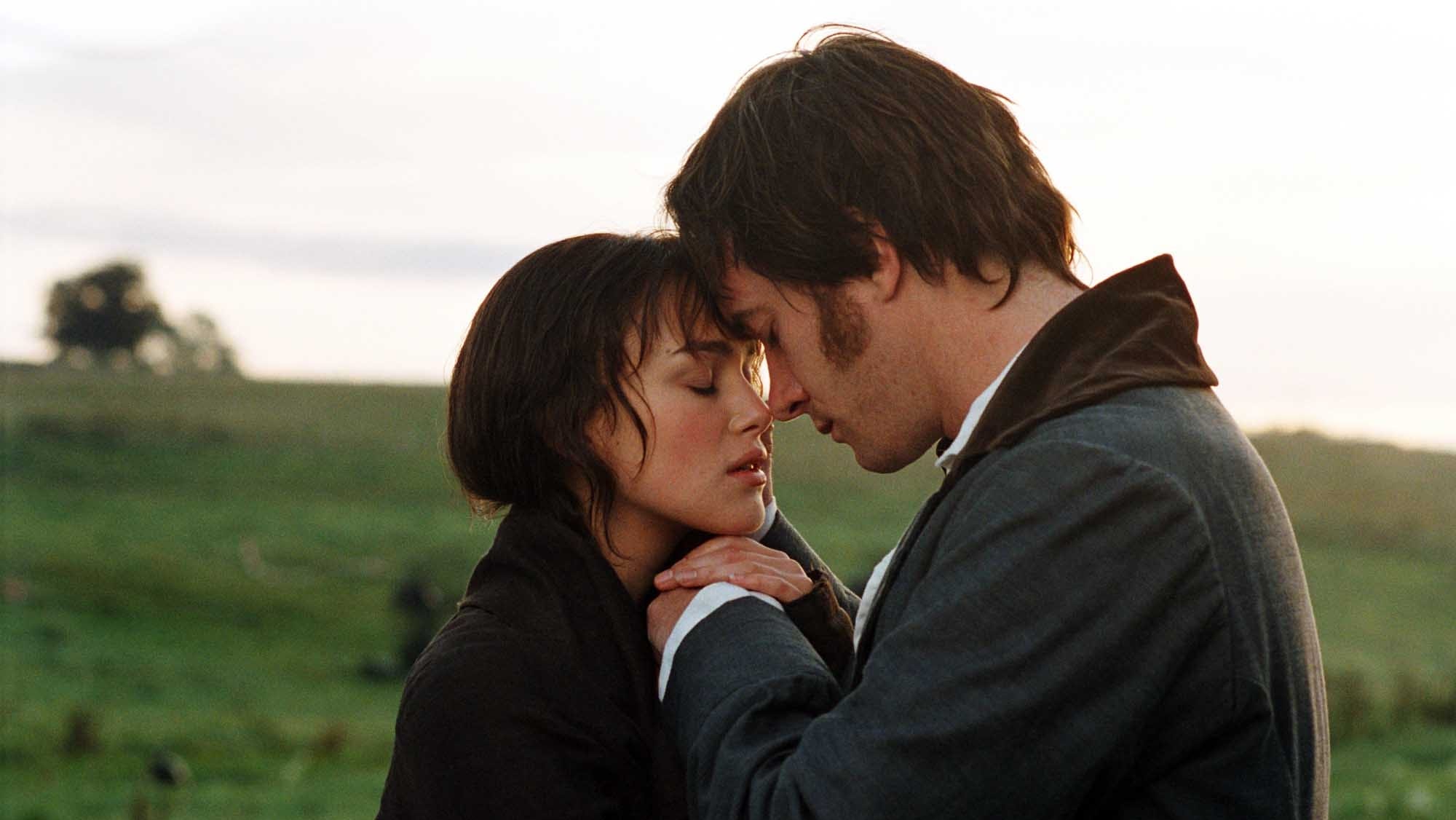 In the end, Darcy was presented with another opportunity to propose, and he chose do it very, very differently than the first time. And Elizabeth also chose to act differently when presented with the big question. Both characters had a thorough and satisfying character arc.

Also, I just love that Austin took the trouble to say that not one other character in the entire book learned a goddamn thing.

I would like to say, completely off topic, that this is where the 1995 mini series did so much better than the 2005 movie of Pride and Prejudice. These character arcs were central to the plot of the book. I mean, it’s in the friggin title! The mini series did an excellent job of displaying them, but the movie didn’t quite hit the mark on this one point. It was a good movie, very digestible and concise (and beautiful!), but you simply can’t fit character arcs like that in under two hours.

In the video mentioned above, the narrator makes this confident claim: character flaws don’t matter. Spoiler alert: he’s super wrong about that. The video then goes on for 10 minutes detailing a bunch of nonsense examples, claiming various popular characters don’t have character flaws.

Every character he mentions DOES have character flaws.

I mean, come on, Disney. What is this thing with all your women being disobedient? Why is that the one flaw you’re stuck on? 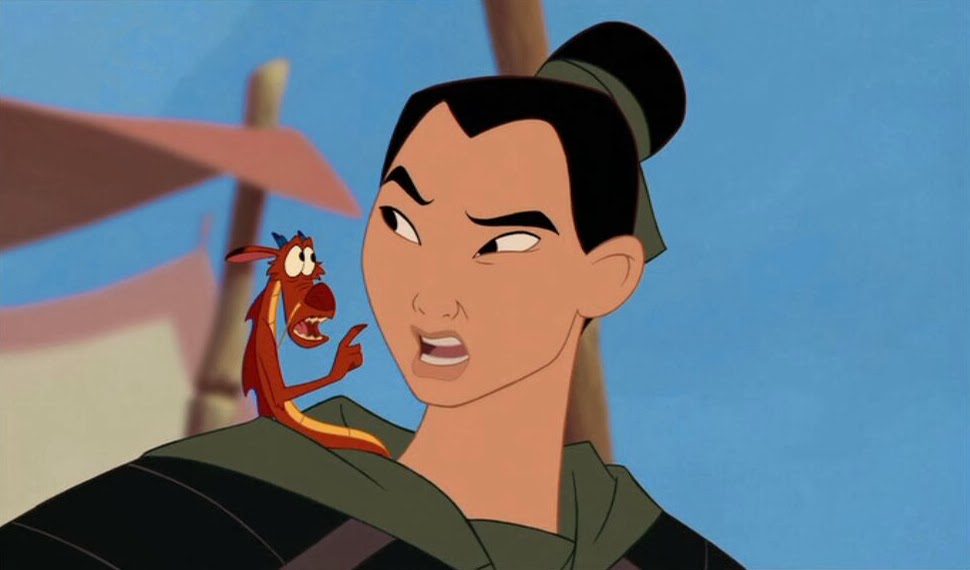 So yeah, they’ve all got character flaws. What they DON’T have is a character arc.

Character arcs are when a flaw is overcome. And he’s right about that, credit where credit is due. Character arcs are not required. Unfortunately he juggled his terminology about, which only furthers the tide of misinformation. This video specifically would cause a lot of confusion in writers still learning the basics of the craft.

Well, no. I’ve already answered that one. But I needed a header for this section, so just go with me here.

I have seen this question asked and answered many times in the forums, and unfortunately the answers don’t often hit the mark. Replies like “I like to have character arcs for the main characters and the most important secondary characters” are very misleading.

If you want to have character arcs for all those characters, fine. It seems like a lot, but you do you. The point that is missed by these kinds of answers is that you like to do it, but you don’t have to do it.

Character arcs are a powerful tool, but they’re not required. They’re pretty common, and usually only exist for the main character, and possibly one other character. It takes a lot of page space to communicate a before, conflict, and resolution for one characterization transformation, and exponentially more if you do multiple character arcs.

A good example would be Katniss Everdeen from Hunger Games. In the early books, Katniss wants to stay under the radar and keep her sister fed. She wants to keep her head down and let other people take the lead. If she was handed a loaded gun and presented with a clear target of President Snow, she would have balked.

When she is forced into a leadership role, she is still reluctant and only agrees for the sake of her loved ones. By the end of book three, Katniss is taking charge by choice. It takes a long time for her to get through this grueling arc, and it is very satisfying.

But as I’ve said, these character arcs are not a requirement for good story telling. Some of my favorite example of a flat character arc:

Edit:
9/1/21 – It has been pointed out, and I agree, that I was slightly mistaken on this point about the Witcher. Yennifer does in fact have a character arc in later books. I still maintain this as a good example, however, because she did have a static character in the first two books of short story collections.

Mulan 2020 didn’t work because there was no character arc.

Close, but not quite.

The real truth is that the 2020 update didn’t work because Mulan had no character flaws.

I’ve been enjoying the Disney live action remakes over the last few years, but the remake of Mulan just… oof. Not great, Disney. Not great.

I read a very lengthy and detailed post somewhere (can’t remember where anymore) that claimed the problem was that the 2020 remake lacked a character arc, while the 1998 one had a great arc.

Well, not quite. As I mentioned before, the 1998 animated version didn’t have a character arc, either. Both versions have a flat character arc for the titular character. So what was the difference?

Well, Disney still hasn’t figured out sexism yet, because they apparently decided the solution to all their disobedient female characters was to make them perfect instead. Belle in Beauty and the Beast suffered the same fate, unfortunately, and so did Jasmine’s character in Aladdin. (I’m sorry, but what the actual fuck were they thinking with that “Speechless” song? Talk about getting hit over the head with the sledgehammer of feminism. And what the ass was going on with her servant, Dalia? Her only characterization was to be a wide-eyed airhead obsessed with cute boys and babies? Oof, that movie was rough for the ladies.)

Mulan’s character flaws in the 1998 animation: she was clumsy, disobedient, brash, a liar, and a cheater. Yes, she was a friggin cheat. In the very beginning, she wrote answers on her arm, and throughout training, she allowed Mushu to help her show up the other soldiers.

That’s it. The end. And it’s not even a real flaw. That’s the kind of “flaw” you brag about in a job interview. This “flaw” is basically, “Mulan, you need to stop showing everybody how awesome you are. You’re freaking people out. Stop being so amazing.”

And her big character “transformation?” “Hey look guys, I’ve always been super good at everything and I’m not going to hide that fact anymore.”

She doesn’t cheat. She lies about being a woman for like 5 minutes, then confesses like an innocent, demure schoolgirl. At least in the 1998 animation, Mulan gets caught because she got sloppy.

She forgives the sorceress who’s been terrorizing everybody, for like no reason. She never compromises her morals, she is graceful and elegant, and she never makes any mistakes. Her only “mistake” is that she’s not true to her self (meaning she’s been hiding how amazing she is). And thank god she sorted that out, cause I was worried she would have to pretend to be average her whole life. 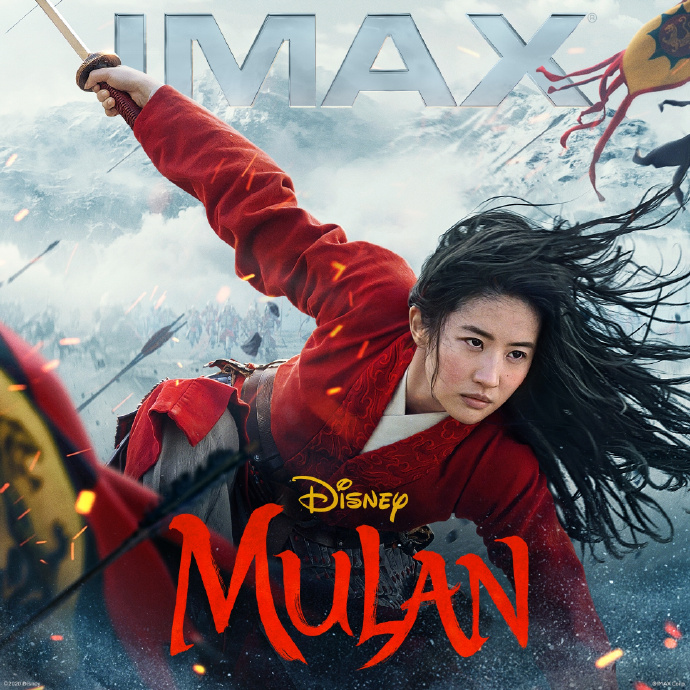 Ugh, god. She looks so bored. They could have replaced Yifei Liu with a hunk of wood without sacrificing much. Poor woman didn’t even get a chance to have a facial expression, what with her character being so perfect and aloof all the time.

Oh guys, I’m getting sarcastic. That must mean I’m at my limit.